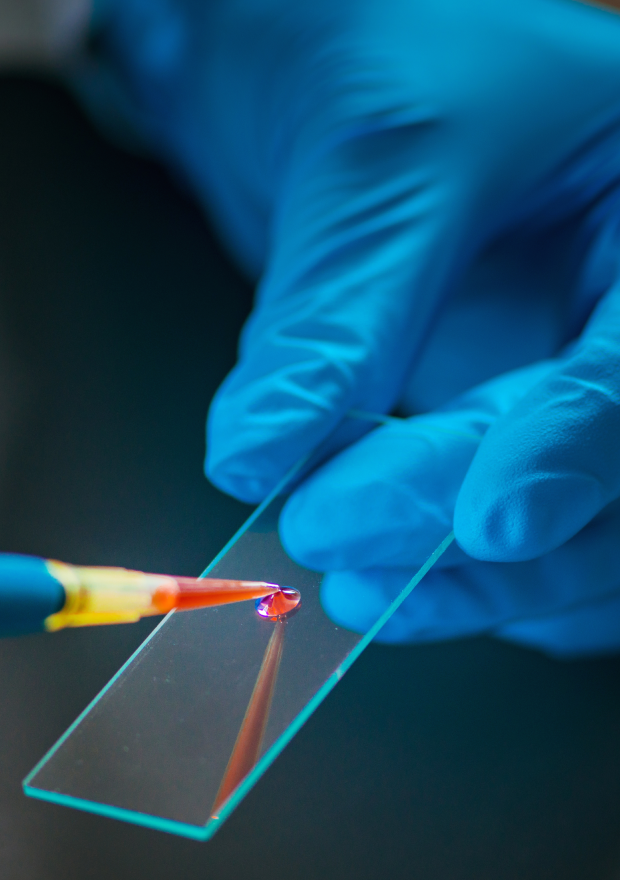 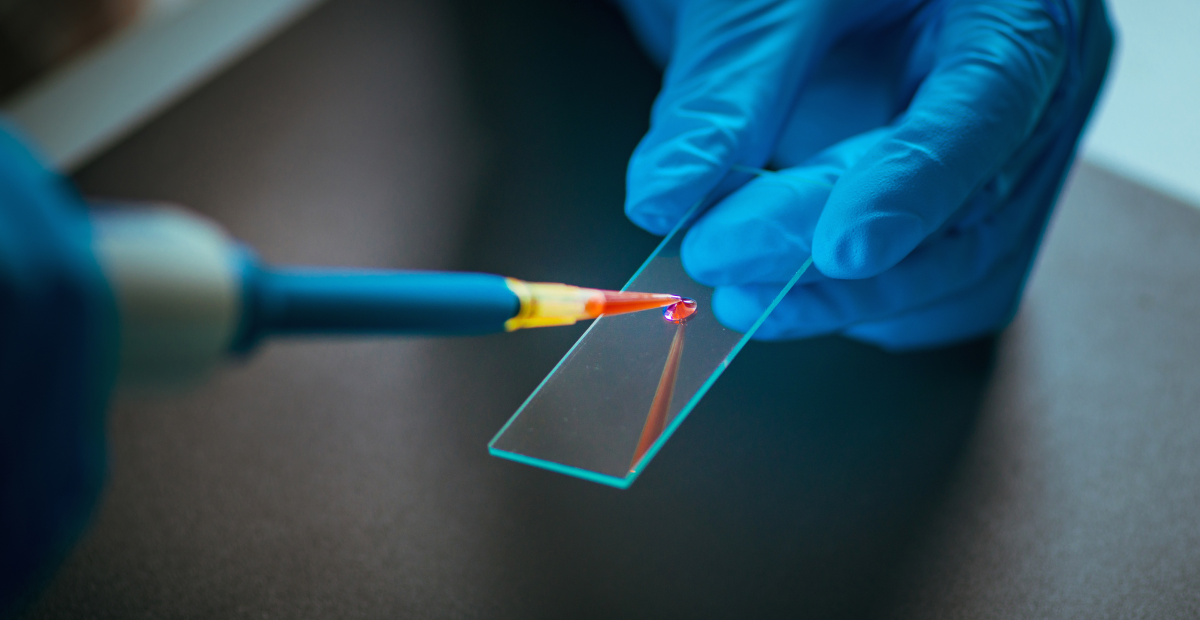 About us Process of opening labs Locations for opening a clinical lab Partners Projects Contacts
Project of the Sustainable Rural Development Fund
KAZ   РУС
We offer non-refundable grants in the amount of 1.5 – 2 million tenge to purchase furniture and equipment
In May 2021, the Sustainable Rural Development Fund together with its partners KDL Olymp and INVIVO developed a grant support program to support local entrepreneurs who want to open clinical labs under franchise agreement
At the time of the start of the project, more than 50 out of 164 district centers did not have private laboratory rooms, and residents of these districts were forced to travel to regional centers tens of kilometers away to take a wide range of tests.
The grant is non-refundable.
In order to receive the grant money, it is required to provide confirmation of the targeted use of the grant amount, as well as the need to carry out the activities of the laboratory office for at least a year from the date of opening. 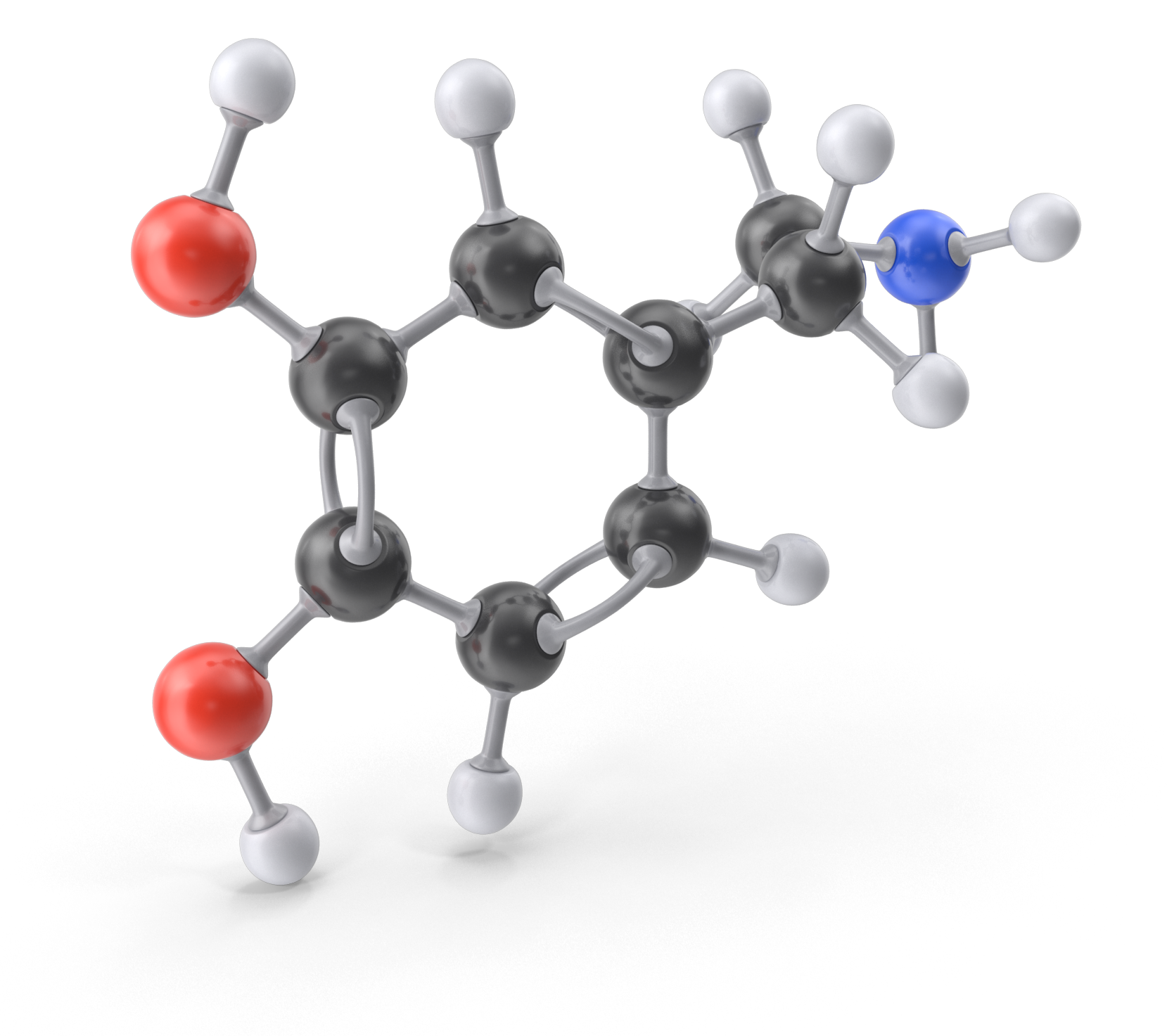 Our partners
Participants of the project are not required to make a one-time payment (lump-sum) in the amount of 1 million tenge to acquire a franchise.
KDL OLYMP has been working as one of the independent clinical labs in the region in the area of lab tests and diagnostics since January 2007.
Company’s mission is providing high-quality, timely, and affordable lab tests using modern high-precision equipment.
Company’s mission is providing affordable high-quality lab services in all regions of Kazakhstan.
“Invivo” medical lab is a high technology laboratory that uses innovative methods both when doing medical tests and at the postanalytical stage.
The main purpose of INVIVO company is to assist doctors in making a correct diagnosis and prescribing the effective treatment.
Completed projects
Review of the program
One of the first clinical laboratories was launched in the village of Borodulikha, East Kazakhstan region. The lab operates under the INVIVO franchise and will provide clinical diagnostic services to the population from Borodulikha and surrounding villages.

The lab was opened by Olga Skokova, who used to work as an accountant-cashier in an electrical goods store and has always dreamed of starting her own business. Olga’s sister told her about the franchise project, and they calculated the required amount and launched the process together.

“I share the Fund’s idea of ​​providing residents in the countryside with high-quality medical diagnostics. I look forward to the future with enthusiasm and plan to open a clinical lab in Semey”
Anna Prutnikova opened a laboratory room in the village of Ayet (Beyimbet Mailin district, Kostanay region).
The village is located 36 kilometers from Lisakovsk and 95 kilometers from Kostanay.

Before the laboratory was opened, residents of the district center and surrounding villages had to travel to laboratories in Rudny (40 km) or Kostanay (80 km).

Anna Prutnikova has been in business for a long time; over the last few years, she has been raising poultry for sale. Once she found out about grants for opening clinical labs, she became interested in a new line of business.

As a person with disabilities, Anna has encountered difficulties when taking medical tests, since she had to travel from the village of Ayet to the city of Rudny.

“Of course, the villagers are very happy. Without a grant from the Fund, we would not have opened a laboratory since the population is small and the payback period would be very long. Due to the grant, the payback period has been significantly reduced.”
In Ulan district of the East Kazakhstan region, the Fund supported Gaukhar Berikkozhaeva, who had long nurtured the idea of ​​opening a diagnostic laboratory on a franchise basis. The woman received a grant in the amount of 1.5 million tenge for the purchase of furniture, machinery and equipment. Now the residents of Kasym Kaisenov village do not have to leave Ust-Kamenogorsk to take medical tests; they can get all necessary services at the local laboratory opened under the INVIVO franchise.

The villagers supported the initiative of Yeldos Mukhanbetov. Now they have their own laboratory, and they do not have to commute 170 km to Kostanay in order to take medical tests.
The laboratory under the KDL OLYMP franchise was opened in September 2021 and is already popular among residents of the district center and surrounding villages.

The project was supported by the Fund allocating a grant as part of a program to increase the availability of diagnostics for rural residents.
Yeldos Mukhanbetov
с. Денисовка, Денисовский район, Костанайская область
We are the Sustainable Rural Development Fund. Our mission is to develop Kazakhstan through the sustainable development of rural areas.
Since 2019, we have been carrying out educational, healthcare, and environmental projects in rural areas in Bulandy, Buranbay, Akmola, Katon-Karagay, and Ulan districts of East Kazakhstan regions.
LEARN MORE → 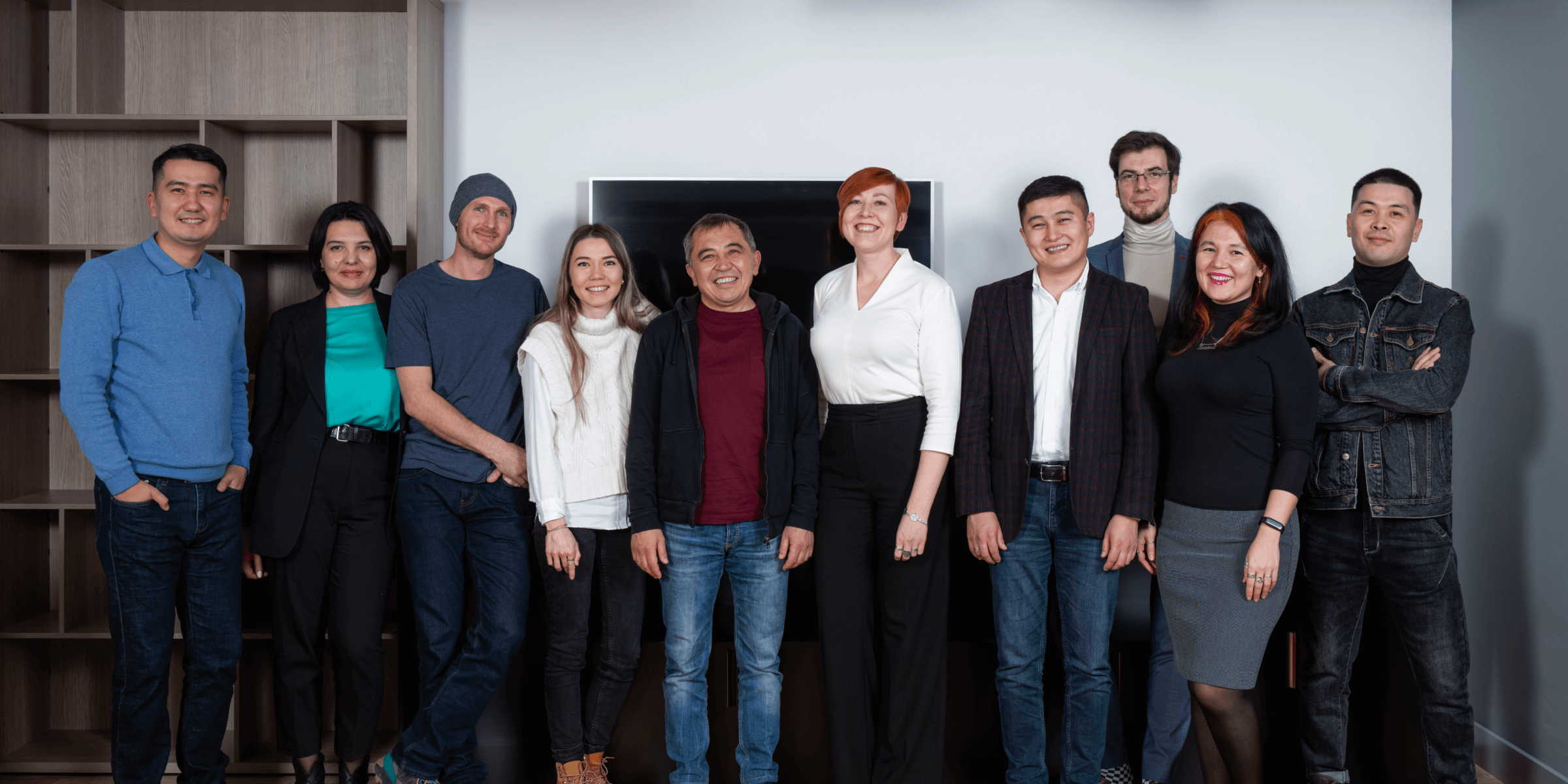 Project of the Sustainable Rural Development Fund
HOME PAGE →
Application for opening a clinical lab
To agree on the location where you would like to open a lab. We will make sure you get all the necessary information and details of the further steps.
Submit your application, and we will contact you!
Back to home page←
Contacts
Projects
Partners
Locations for Opening a Clinical Lab
Process of Opening Labs
About us